While mosquitoborne disease is not as common in Minnesota as it is in tropical climates, there are several diseases that may occur within the state. Minnesota residents who travel to other countries can also return with tropical diseases such as malaria or dengue. 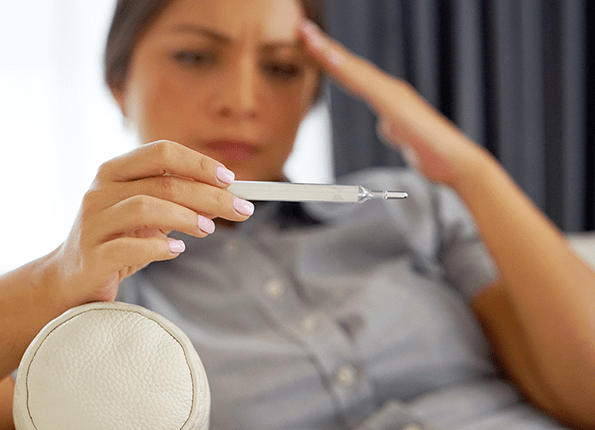